The Meaning Of Pick Your Brain - and other Brain idioms

If you're wondering 'What does 'Pick your brain' mean?' Then we're here with the answer as well as definitions of other Brain Idioms, plus a free PDF! Get PDF Let me pick your brain.

The human brain is truly amazing. And today I will share with you 10 amazing English phrases, like ‘pick your brain’ that include the word brain.  So get your brain into gear and let’s go!

To pick someone’s brains means to ask for information or advice from someone who knows more about a subject than you do.  E.g. ‘Hi Dave, you’re a biologist right?  Can I pick your brain about this bacteria I’ve just learned about?’

Let’s get into the main section of this lesson.  10 common brain idioms.  These include ‘pick your brains’ and ‘rack your brains’ which are two of the most common.  We’ll go into the detail of the idiom’s meaning and include some interesting examples of how to use them.

To rack your brain is to think really hard to understand or, in particular, to remember something.  There is a contentious debate as to whether it’s correct to say ‘Wrack My Brains’ or ‘Rack My Brains’.

The short answer to the question of whether it is to rack your brain or wrack your brain is relatively simple.  They are similar words with different origins that can be used interchangeably.  So which one should YOU use?  Well, I’m going to make this easy for you.  Use ‘Rack your brains’.

Why rack your brains?  Well, I’ve already racked my brains for you.  I’ve trawled through the internet and found that after reading everything there was to offer, on balance, rack your brains was the slightly more correct version.  So, there you go.  You’re welcome.

Example of Rack Your Brains in use

‘I can’t remember where I left my password to my digital wallet!  I’ve looked everywhere and I’ve racked my brains to think of any password that I may have used.  There’s millions of pounds on it and it’s impossible to reach!’

Let’s look at the meaning of pick your brains by seeing it in use in an example.

‘Excuse me professor, I’ve been making really good progress on my PhD but I’m at a bit of a turning point and I’d like to pick your brains on what you think of my work so far and the best direction of the next phase of study.’

A great synonym of brainwashed is to indoctrinate.  Another Brainwashed synonym could be to condition or to convert. To have a brain wave is to have a sudden, clever idea.

6. Wrap Your Brain Around It

To have a brain wave is to have a sudden, clever idea.

7. My Brain Is Fried Meaning

To fry your brain is to mentally tire out and be unable to concentrate.  When this happens you can say ‘My brain is fried.’

Difference between ‘My Brain is fried’ and ‘Brain Overload’

When you say ‘my brain is fried’ or ‘I’ve fried my brain’ or even ‘I’m fried’, you’re taking about the level of tiredness you’re experiencing, usually from hard work.

In contrast, ‘Brain Overload’ is when you’ve taken on too much information.

My Brain Is Fried Example

8. To Be The Brains Behind Something

To be the brains behind something is to be the person who plans and organises something, especially something successful.

To brain dump is to transferring everything in your mind on to a blank page or to tell someone everything you think about a subject.

Brain dump is an expression often used at work, so let’s see it in that context.  ‘Hi boss,  here’s everything I know about the upcoming sale.  I’m sorry, it’s a bit of a brain dump but if you want to have a read through, I can then answer any questions you have.’

A Brain Fart is a curious thing!  It’s such a funny idiom, a brain fart.  A brain fart is a temporary mental lapse or failure to think or reason correctly.  It’s similar to having a ‘mind blank’.

The best thing about it is when you are having a brain fart you often actually make fart like noises, uncontrolably, out of your mouth.  So you both have a literal and a metaphorical brain fart.

Longer phrases that are synonyms with Brain Fart may include: to be at a loss or to be unable to think straight.

It’s not often that you would tell someone that you had a brain fart or that they are having one!  So you’re most likely to talk about brain farts when explaining a situation afterward.

E.g. ‘I was at a really important meeting with a new client and I just totally lost my train of thought.  I had this brain fart that I just couldn’t get past and my boss had to step in!  So embarrassing…’

You have a rare opportunity to get your hands on over 100 PDFs to enjoy offline in your own time. This bundle is going for the bargain price of €33 (that's how much per PDF!?). 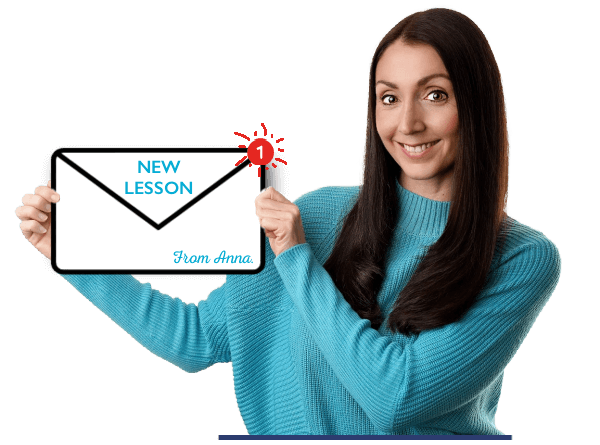