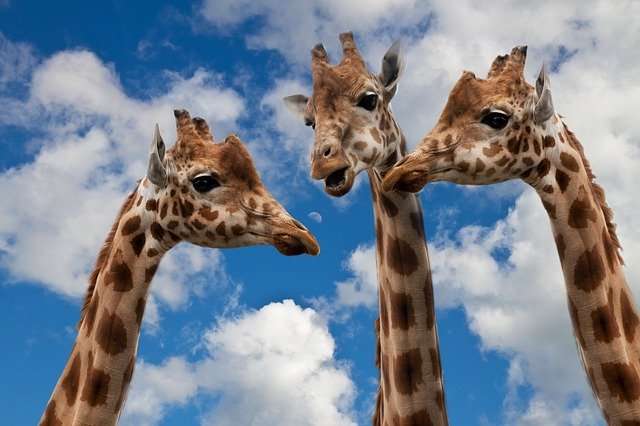 It’s just a figure of speech…

Figures of speech make language more appealing, help to create vivid images in the listener’s mind. It’s much more expressive.  In this blog I’ll cover how to use a Simile, Metaphor, Hyperhole or Oxymoron to create a figure of speech.

Metaphor /ˈmet.ə.fɔː/ – is an imaginative way of describing something by referring to something else which is the same in a particular way.

Hyperbole /haɪˈpɜː.bəl.i/  – exaggerated statements or claims not meant to be taken literally.

Hyperbole examples we use commonly:

Oxymoron /ˌɒksɪˈmɔːrɒn/- two words used together that have, or seem to have, opposite meanings.

A figure of speech

We’ve only scraped the surface of this vast subject  here, and looked at just a few common sayings.  You can memorise a few favourites to use in every day life and share them in the comments section below.  To help your revision, you can

Don’t forget, you will remember much more if you engage your many senses, do watch my video over on the English Like A Native YouTube channel and join the debate in the comment section there.

This website uses cookies to improve your experience while you navigate through the website. Out of these cookies, the cookies that are categorized as necessary are stored on your browser as they are essential for the working of basic functionalities of the website. We also use third-party cookies that help us analyze and understand how you use this website. These cookies will be stored in your browser only with your consent. You also have the option to opt-out of these cookies. But opting out of some of these cookies may have an effect on your browsing experience.
Necessary Always Enabled
Necessary cookies are absolutely essential for the website to function properly. This category only includes cookies that ensures basic functionalities and security features of the website. These cookies do not store any personal information.
Non-necessary
Any cookies that may not be particularly necessary for the website to function and is used specifically to collect user personal data via analytics, ads, other embedded contents are termed as non-necessary cookies. It is mandatory to procure user consent prior to running these cookies on your website.
SAVE & ACCEPT
Login
Lost Your Password?